U.S. electricity demand is estimated to grow by 39 percent from 2005 to 2030, reaching an annual demand of 5.8 billion megawatt-hours (MWh) of electricity. To meet 20 percent of that demand, the nation needs to build additional wind energy capacity of at least 300 gigawatts (GW). The current U.S. wind capacity stands at about 113 GW. in April 2019, renewable energy outpaced coal by providing 23 percent of US power generation, compared to coal’s 20 percent share.  By 2050, US wind capacity is projected to be over 404 GW, resulting in a 4.4% annual growth rate.

As the world transitions from fossil fuel and emission of Green House Gases to a clean energy economy, more energy will be needed from renewable sources and less from fossil fuels. As of 2019 however, 88% of the States with Renewable Portfolio Standards remain below their goals. There is enough potential wind energy available in the United States to power the entire country, even if everyone drove electric cars. Many regions are voluntarily forging ahead into developing renewable resources and not licensing any new coal fired plants. As demand increases and older coal plants are decommissioned, new production sources must come on line.

Electric cars will place more demand on the transmission grid, and would increase demand by 30-40% nationwide if all transportation was done with plug in electric cars. Fuel cell vehicles don’t need to have batteries charged, but the hydrogen that powers them requires electricity to generate. Wind power can fill those voids much faster than building new fossil or nuclear powered plants, and wind power does not use precious water to generate electricity.

Direct Current power grids that will distribute wind and solar energy across the country more efficiently are coming online. Demand for wind power is only going to grow over the next decades, and Wind Quarry is poised to help the Western United States achieve independence from carbon based energy sources.

Learn about the benefits of wind power 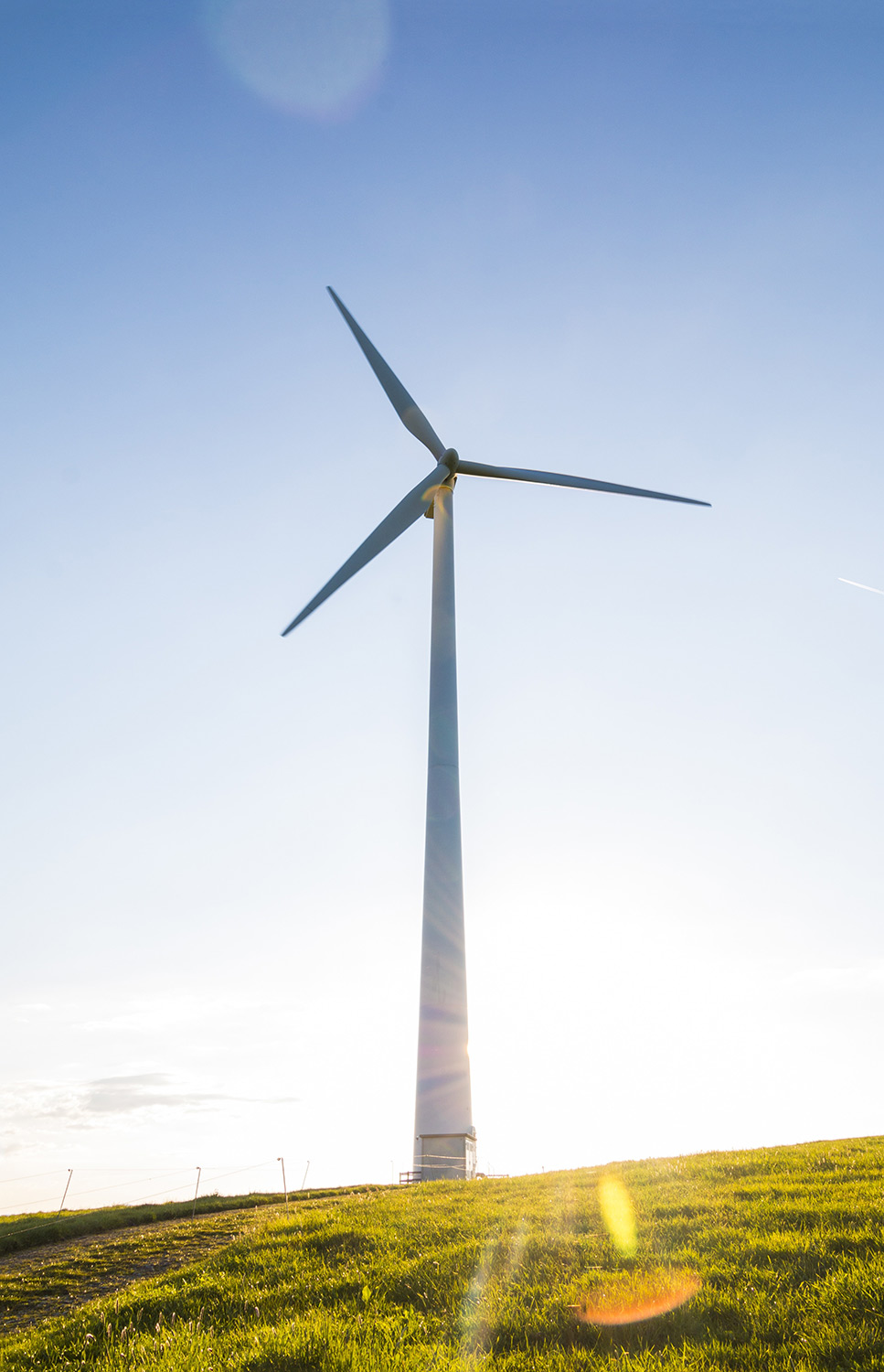 Contact us today to find out more about how you can get involved in helping us create a cleaner, secure, and renewable world. 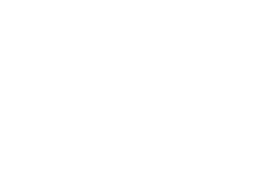